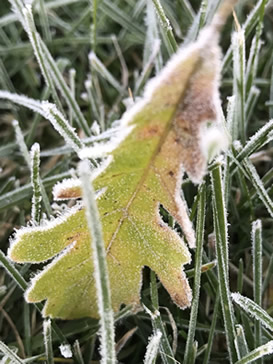 I’m tempted to rename this fall—my fall, anyway—fail. All fall, I have failed. I haven’t planted bulbs for the spring yet, gathered hollyhock seeds, weeded the flowerbeds, cleaned out my bedroom closet, stuck to my diet, stayed in better touch with family and friends, or organized the pantry, all of which I promised myself I’d do. I haven’t even kept to my first-of-the-month blog post schedule. Here’s November’s: late!

My fall losing streak holds true for my writing in general. Though I managed to finagle a few flashes, the longer pieces fell flat. One died because my good idea turned out to be not good. Another languished because my main character annoyed me. The third bit the dust because my husband, who’s also usually my reliably admiring first reader, read what I’d accomplished so far and, with regards to a legal situation important to the plot, had…questions. He murmured about this situation being “contestable in court” and “logistically unlikely.” Now I want a divorce.

And yet, oh, each project started so well, so happily! In those nascent narrative worlds, I sensed a fluttering of plotline possibilities, a quickening of characters. But the promising twinges faded. My confidence flagged. The writing began to feel forced, unnatural. False labor. I gave up and pretended to be productive by tweaking old pieces.

Only recently have I started writing again. I’m eight thousand words into this latest endeavor and handling the work gingerly, not seizing it too tightly, letting it scamper along as it will, following from a safe distance, and watching its progress out of the corner of my eye. I’m hoping if I move slowly and tiptoe page by page, I won’t scare the words away.

Even though my fall’s been fraught with failure, my kids have done well. They’re in good spirits and getting good grades, staying on top of their schoolwork and staying healthy. I’m grateful and relieved. Last schoolyear was rough, especially for our older child. 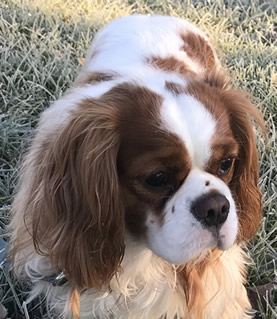 Speaking of our thirteen year old, this fall, she decided to give modified volleyball a try. This delighted my husband, who loves sports and grew up playing and watching them. I, on the other hand, was initially mostly stunned. My kids haven’t expressed much interest in competitive activities, besides a little intramurals, gymnastics, and dance. I figured they took after me. I never played sports. Nobody in my family did. While other families watched football on Sunday afternoons, we watched old Rodgers and Hammerstein musicals and sang along because we knew all the songs by heart.

But I’m so happy my kid made this decision. Her volleyball season was a terrific success. Not that her team won much. Not that my daughter played remarkably well. No, it was a success simply because she played.

Watching those volleyball games lifted my spirits. The coach was wonderful, correcting gently, praising generously. For every “Front row, you need to be ready to move forward, ready to move,” or “Toss it higher next time,” or “That was her ball. If you need to fly backward, it’s not your ball,” or “Get there and push it over. Don’t let it hit the net,” there were dozens more “Nice serve, Bailey!” “Good play, Summer!” “It’s all right, Ivy. Shake it off!” On one occasion, when my daughter dove to her knees but missed the ball, he made a big deal out of her attempt, and she scrambled to her feet, beaming. He regularly prompted the players to encourage one another, to cheer their great serves and praise their good efforts, and would actually instruct them on how to do this, urging them, “Now go over and gather around her…”

More than the games themselves, I enjoyed these orchestrations of encouragement, these grand productions of praise. So many instances of grace.

I like when I see this sort of thing in the writing community, too—when we’re supportive teammates, a fellowship of makers, a community of creators. Each of us needs this community, especially when we’re struggling and fear we’ve forgotten how to write and worry about the hard things that can follow the writing, the rejection, criticism, and indifference. 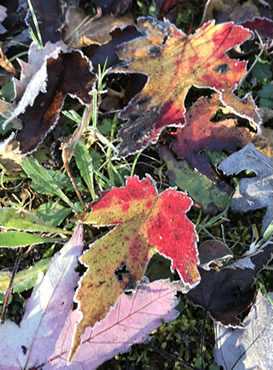 An artist’s success—a publication, for instance—is hard-earned. We talk about gatekeepers in this industry, like agents, journal readers, editors, and publishers. The word fits. Any story, poem, essay, or novel that squeaks through such a grueling system of obstacles is, at the very least, good. It wouldn’t have been published if it weren’t, at the very least, good. I sincerely believe this. A publication deserves a loving celebration. I say, yay for Team Writers!

Sportsmanship is a beautiful skill, even in the sweat-free activity of writing, or perhaps especially in this activity, one that draws an audience that includes, among the millions of kind readers, some not so kind. These unhappy people lurk in the proverbial stands, armed with rotten tomatoes.

“You got this! You can do it! Good try!” we must tell one another.

And to myself: It’s all right, Melissa. Shake it off.