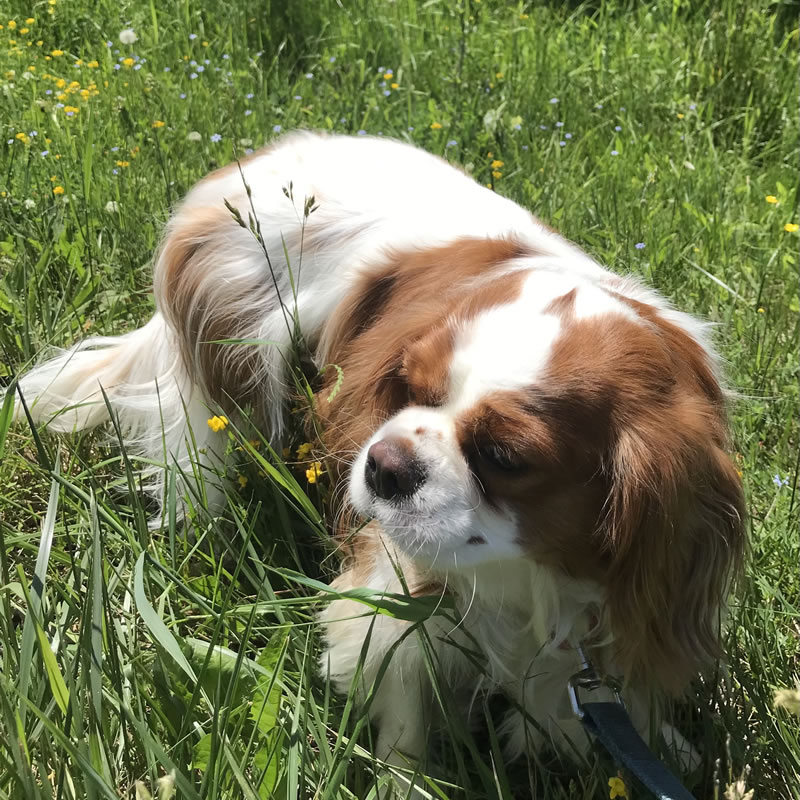 Last winter, my twelve year old and I finally finished The Lord of the Rings. Now we’re well into The Black Cauldron, the second book of Lloyd Alexander’s The Chronicles of Prydain, but we miss Tolkien’s books. When we’re out walking our dog Mocha, we still talk about them and mull Frodo and Gollum’s relationship, Sam’s loyalty, the dancing, forest-loving Tom Bombadil (Who the heck is this Tom Bombadil?), and, of course, the ring. We’ve spent a lot of time unpacking that ring, dwelling on its creator, bearer, influence, and fate. The ring’s always starting trouble, and the obstacles born of the ring’s nature and destiny create great conflict.

While conflict fuels all fiction, what perhaps makes The Lord of the Rings books so compelling is the consummate, ineluctable quality of the conflict. Certainly, external obstacles abound—wicked Sauron, corrupted Saruman, sneaky Gollum, treacherous landscapes, the hideous orcs, a dearth of food and shelter—and in a lesser adventure novel, such challenges would suffice. Consider the plotline, from the outward angle alone: The defeat of Sauron depends on the elimination of the ring. Only the fires of Mount Doom, in which the ring was forged, can engineer the destruction. And this single source of destruction is far away and deep in enemy territory. Not too shabby. A good novel could grow from such a mission. But The Lord of the Rings is much more than good, for it counters the physical quest with an internal struggle, compounding the difficulties of the trials.

To quote my twelve year old, “The ring has an awesome defense mechanism.” It dominates the bearer by increasingly inciting within him the desire to dominate others. Essentially, it is a possession that, by possessing its bearer with possessiveness, can’t be unpossessed. What a brilliant immunity. This inherent resistance to ruination is as circular as, well, as a ring. Beguiled and enraptured, the bearer loves the ring, itself, as much as the bearer loves the power the ring promises—falsely promises, of course, since nobody so completely enslaved can ever truly play master.

Given the ring’s potency and the insurmountable conflict it brews, there doesn’t seem to be much hope for Frodo. Even if the ring-bearer were to reach the virtually unreachable Mount Doom, the bearer couldn’t destroy the ring. Wouldn’t want to. Won’t! Destroy the Precious? Never. It’s no wonder Frodo describes his responsibility in terms of weight. He feels dragged down by the ring, nearly crushed by his burden, so much so that, by the end, Sam must carry Frodo up Mount Doom. The heaviness of the ring suggests the weight of hopelessness. Readers can relate to that. Hopelessness has heft. It’s hard to get out from under it.

A hopeless quest. The objective is impossible; the enemy, too powerful; any ring-bearer, ridiculously vulnerable to the ring’s seduction. It’s worth noting, in the chapter “The Council of Elrond,” when goodhearted Frodo quietly offers to fill the impossible role of ring-bearer, he admits, “though I do not know the way.” For sure, he doesn’t know “the way,” as in where he must go to complete the quest. More significantly, however, he doesn’t know “the way,” as in how to complete this quest. There doesn’t seem to be a way—a manageable method—to complete it, given the ring’s corrupting influence.

Just as poignant, however, is Tolkien’s solution to (or, at least, means of mitigating) Frodo’s plight: the fellowship. Tolkien doesn’t send Frodo off alone to find his own way. He gives him companions. He does not, however, give him all friends. That’s significant. For the sake of their undertaking, the members of the fellowship must figure out how to best employ their talents while setting aside their differences. They can’t indulge in ancient quarrels, like the one between the Elves and Dwarves. They can’t afford to. Too much is at stake.

Despite the hopeless-seeming mission, what unfolds between the mismatched members of the fellowship is actually very hopeful. Effort and togetherness shine. And though these members don’t look, think, or act alike, their actions suggest at least one shared belief—that battling on in a cause, even a losing cause, is a brave and worthy endeavor. That struggle brings them closer. Why, even Legolas the Elf and Gimli the Dwarf become friends.

“Just do your best,” we tell our kids. “Work as a team.” Kids should see us doing the same. So many crises imperil our world. We could use a little Tolkien-style fellowship. When we lack the know-how, we can collectively recognize our ignorance. Collectively, we can learn. And when we get lost, at least we will be lost together. In muddling along, maybe we will find our way. Maybe we won’t. But we’ll be able to show our kids how we tried. We tried and tried.