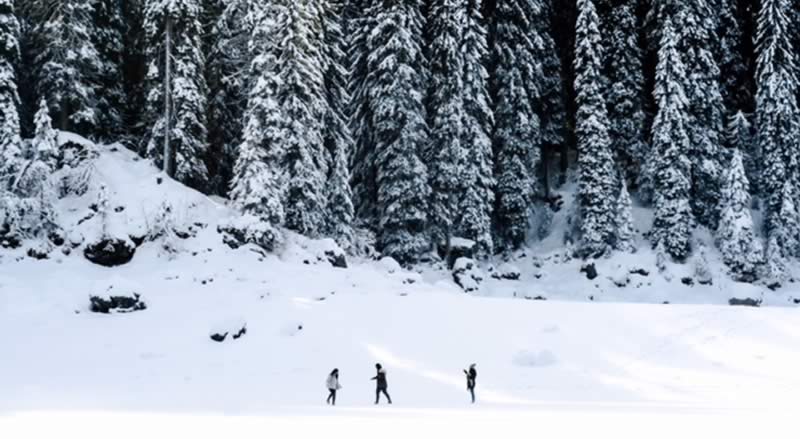 In junior high, I kept a diary. Diligently, every night before bed, I recorded my day, from what happened first to what happened last, and included the relevant people and places.

I remember something peculiar about this ritual. While writing (perhaps about the potato side dish my mom prepared to accompany the roasted chicken), I felt…uneasy, dissatisfied. Bored out of my freaking mind. In fact, the diary could have won an award for the most BORING writing ever committed to paper. What I resisted including in my bland log—and yet, what would have added the necessary spice—was conflict.

Conflict surely existed. I was poor. I had siblings who alternately played with me and tortured me. I had parents who fought their way toward a divorce. Plus, we’re talking about seventh and eighth grade here: a turbulent time of falling in and out of friendships, discovering romance, menstruating, breaking out and trying to hide the fact with makeup, and barely avoiding dodgeball injuries in gym class. But I didn’t include this messy stuff in my diary.

I’m not going to get into why I was so conflict-averse. (It’s probably a personality issue.) However, I do want to consider the unfortunate effect of my aversion. By glossing over the traumatic, infuriating, hurtful, and agitating, I sapped my diary entries of fire, fun, power, and life. As a twelve-year-old, I hadn’t yet learned a fundamental rule about writing: a composition that lacks conflict will not interest a reader (not even when the reader is the writer). Indeed, conflict is so integral to plot that a story lacking it might not even qualify as a story.

I’m not saying that the only good tales are ones that incorporate bloody battles, fierce contests, or violent collisions. Conflict can arise from a subtler struggle, a quieter crisis. And conflict will happen organically when your character chooses—or is forced by circumstance—to change.

Strong emotions compel change: fear, hope, jealousy, anger, and (perhaps best of all, in a narrative sense) DESIRE. If your character wants something that is not easily attainable and therefore must struggle to satisfy that desire, your narrative is going to generate tension and action. To that end, thinking in terms of a love triangle can help a writer contrive and intensify these change-inducing feelings.

There is nothing like a love triangle to delay, frustrate, and complicate the fulfillment of desire. Rene Girard, the philosopher/historian/literary critic/sociologist (really, this guy did everything), understood this. He argued that people not only imitate one another’s desires; they imitate one another’s behavior in the seeking of the desires.

In short, we want what others want, not by happenstance but largely because they want this object. As I put it in my novel The Beloved Wild, “There is never anything so desirable as that which is desired by another. Mention a hankering for the last potato in the pot, and before you know it, every other young person just has to have that potato or risk death from the craving.” I’m sure you’ve noticed this sad human instinct. It’s most obvious among children. A little girl’s toy can be languishing on a shelf, collecting dust for years, but as soon as her neighbor wants to play with it, that toy becomes too valuable, too special to share. Screaming, punching, and tears ensue.

In a Girardian love triangle, the object of desire, the subject, and a mediator (the person whose desire culls the subject’s matching desire) represent the three points. As the subject and mediator vie for the same object, a rivalry develops, generating conflict.

Countless writers have clued into the intriguing potential of triangular desire. Return to some of your favorite books, and see how much of the plot involves this phenomenon. Note how, in Jane Austen’s Emma, not until poor Harriet expresses interest in Mr. Knightley does Emma realize that she wants to marry Mr. Knightley, or how, in Emily Bronte’s Wuthering Heights, Heathcliff strives to improve his social standing and increase his wealth in his competition with the aristocratic Edgar Linton over Catherine’s affections, or how, in F. Scott Fitzgerald’s The Great Gatsby, Jay Gatsby attempts to lure Daisy Buchanan from Tom, her rich husband, by putting his own riches on display with extravagant parties.

Such triangles aren’t peculiar to the classics. You’ll find them in The Kiss of Deception, The Raven Boys, The Hunger Games, and other great YA reads. Also, the triangles need not be romantic. Friendship, job, prize, buried treasure: all can become fought-over obsessions.

Sometimes, early on in the writing process, if I sense a lackluster quality to my prose, I’ll start over and think in terms of the Girardian triangle. The solution to a story that’s going nowhere might be as simple as adding a foil or a rival. Or I’ll focus more keenly on my protagonist and ask these questions: What does my main character want more than anything? Why does she long for this person, place, state of being, thing, etc.? Who and what impede her?

Jealousy, imitation, competition, and desire are potent forces. They’ll do more than add a sprinkling of spice to your plot. They will actually shape and drive the narrative. And they will compel your reader to keep reading. To find out who falters. To see who wins.